The municipality of Valencia is located about 9 kilometers or 5.6 miles west and uphill of Dumaguete City, the capital f Negros Oriental. It is known by locals as the “The Little Baguio of Negros”. Unlike most municipalities, Valencia one of the four municipalities and cities that are not blessed with any beaches or coast. However, it is still blessed with natural beauty such as waterfalls, springs, and mountains.

In the year 2007 Valencia was voted as “the greenest and cleanest” town of the Negros Oriental Province. The municipality has 31,477 inhabitants, according to the national census data from the year 2010. It has 24 barangays and locals speak Cebuano and English.

The former name of the municipality of Valencia was originally Ermita, which means “a secluded place”. The town got its name for being a refuge from the assaults of the marauding Muslim pirates. In the year 1856, the Spanish colonizers renamed Ermita to Nueva Valencia, in honor of its parish priest from Valencia, a region in Spain. In the year 1920, it was renamed Luzuriaga in honor of Don Carlos Luzuriaga, a delegate from Negros island to the Philippine Legislature. The town was finally renamed to Valencia in the year 1948. The municipality has as a patron saint, Our Lady of the Abandoned, with a town fiesta commemorating her feast day celebrated every year on October 12.

The most practical way of getting to Valencia is by getting a local ride called jeepney. The terminal for the jeepney is located just south of the Public Market. Jeepney comes and goes every 15 minutes. Traveling time going to Valencia takes about 15-20 minutes via a jeepney and the fare cost for the ride is about Php 15.00 only. 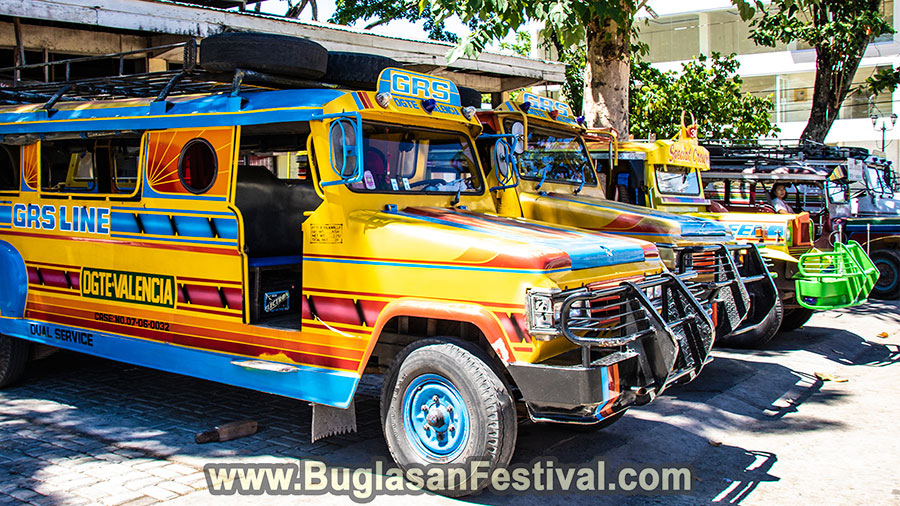 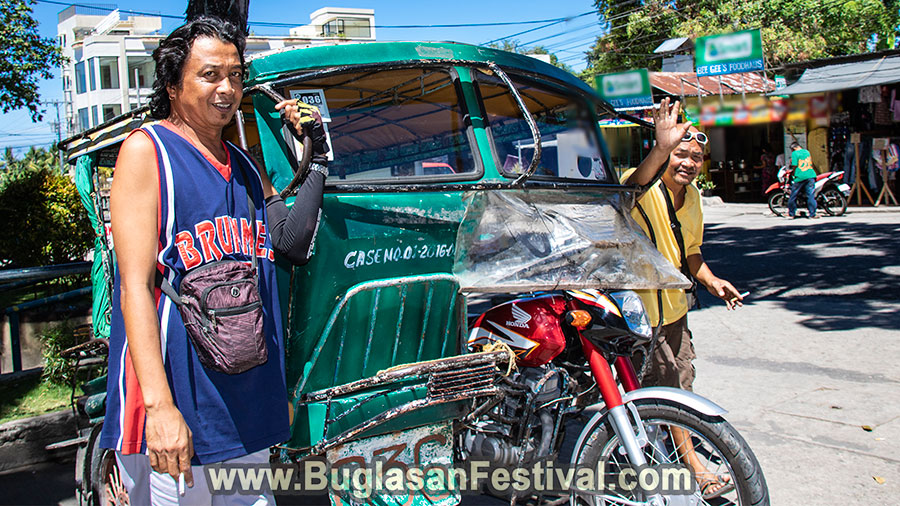 One can also get a special trike (tricycles) for a negotiable price. However, it is highly recommended to take a jeepney ride. Not only is it a more budget-friendly transportation but also a cultural experience of Filipino lifestyles.

Things to See & Do in Valencia

Valencia is known in Negros Oriental for its two famous waterfalls; the Casaroro Falls and the Pulang Bato Falls. The Casaroro Falls is a tall waterfall with great trekking involved. The Pulang Bato, on the other hand, is much easier to access since there will be no trekking involved. The term pulling bato is the Visayan term for red rock This waterfall is popular due to its reddish rocks, hence the name Red Rock Falls or Pulang Bato Falls. There are also other interesting attractions such as the Japanese Shrine and Cata-al World War 2 Museum.

The festival celebrated in Valencia is the Puhag Festival. A festival that talks about buzzing bees. Know more here!