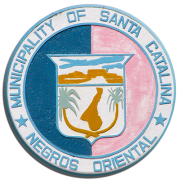 In the year 1572 during the Spanish colonization, the first Spanish expedition was made to the region of there Santa Catalina is. During this time, Santa Catalina was named as Tolong. The expedition was a Spanish mission led by Adrien Lajot. During that period there already existed settlements at Secopong, Daan Lunsod, and Cawitan. Christianity was born in the area as a group of organization called the Augustinian Friars led the people to their religion. The population of Negros Island increased rapidly, and in the year 1890, the Spanish administration formed the Province of Negros Oriental, in order to achieve a better organization. This is when the name of the town was changed as Santa Catalina.

After a few years, the Americans colonized the town Santa Catalina. The little town was not fit and could not meet the minimum requirements to qualify for becoming a municipality. During the World War II, Japanese occupation of the Philippines, the town was the guerilla fighter’s movement’s headquarters. After the war, it became a municipality in the year 1947.

What to See and Do in Santa Catalina

Being a Christian community, the town celebrates fiesta and other festivities. The biggest celebration in town is the Pakol Festival. Over the years, Santa Catalina grew not only with culture but in Agriculture as well. They are best known in Negros Oriental for their pakol bananas. A small seedy but sweet banana. Read more about Pakol Festival here! 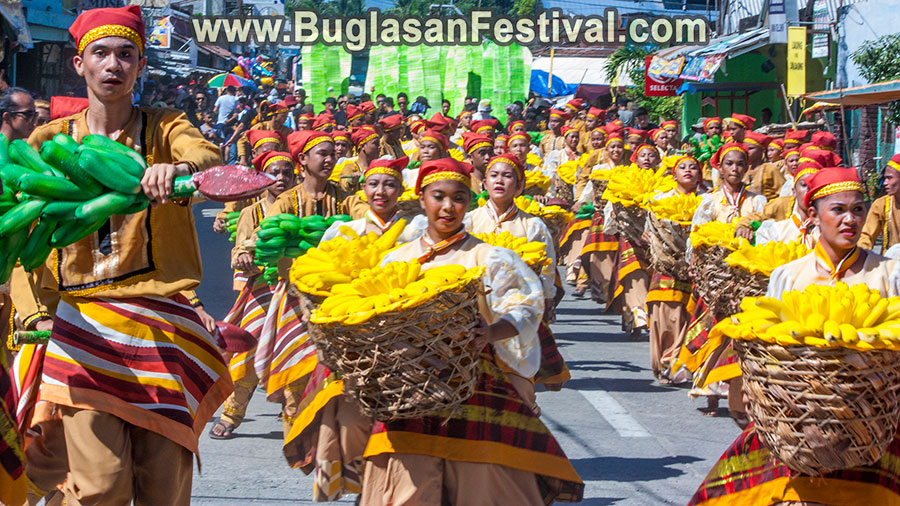 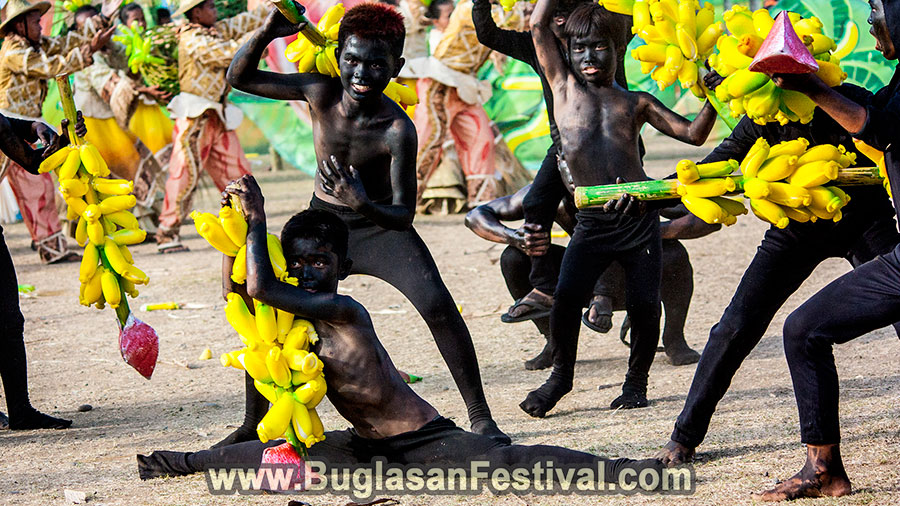 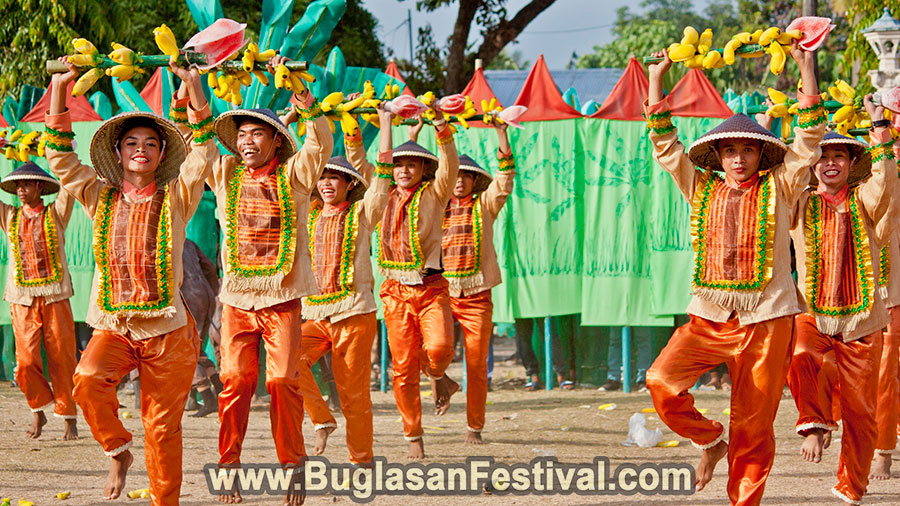 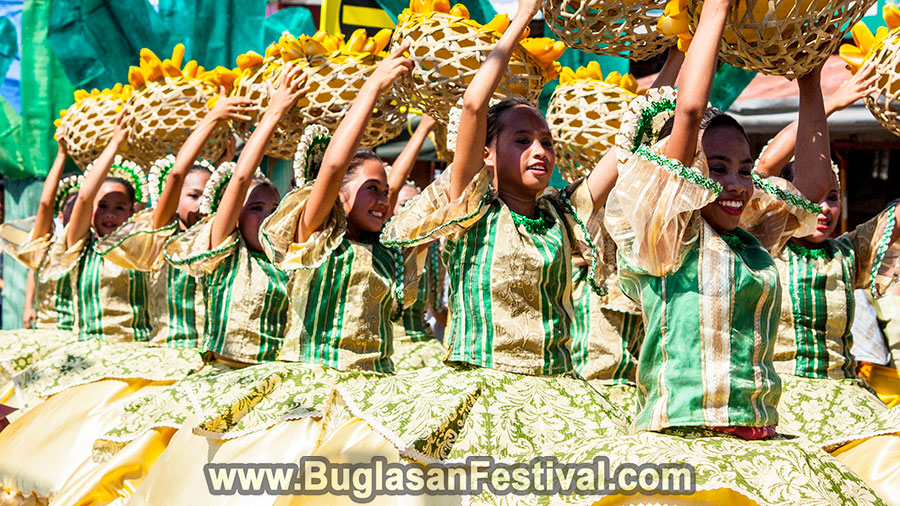 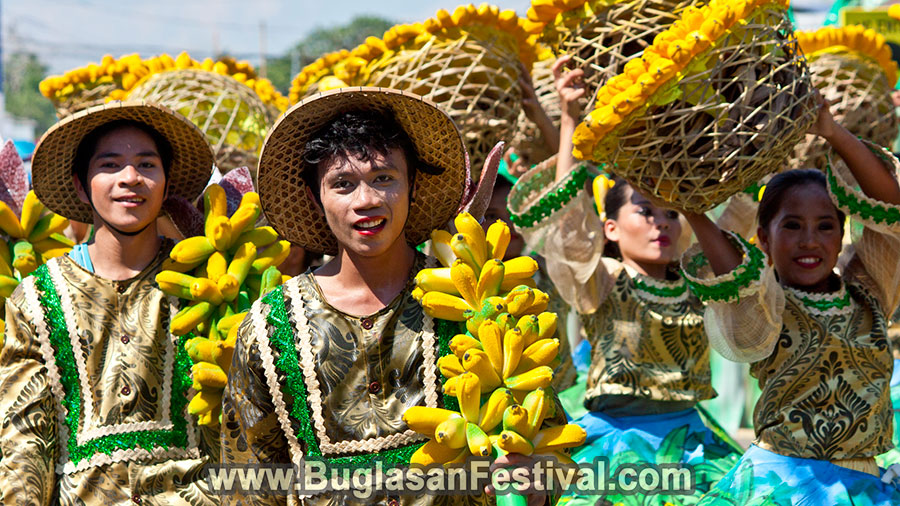 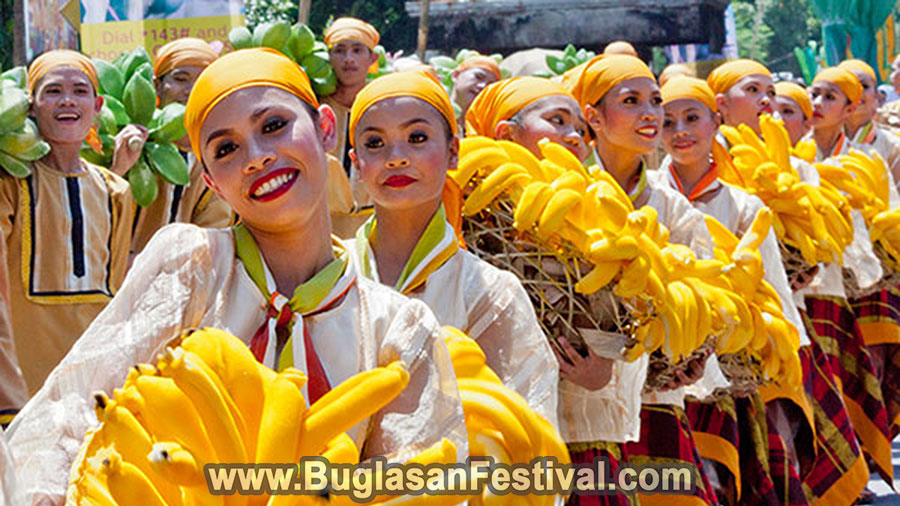 Due to the abundant harvest of pakol bananas in Santa Catalina, wild monkeys were drawn into the municipality. Before, the monkies would roam around town stealing the bananas. Today, they are well kept and fed in the Monkey Sanctuary. There is no entrance fee, however, donations are highly appreciated.